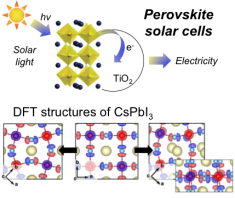 JACS Features us in the Outstanding Young Investigators Virtual Issue! 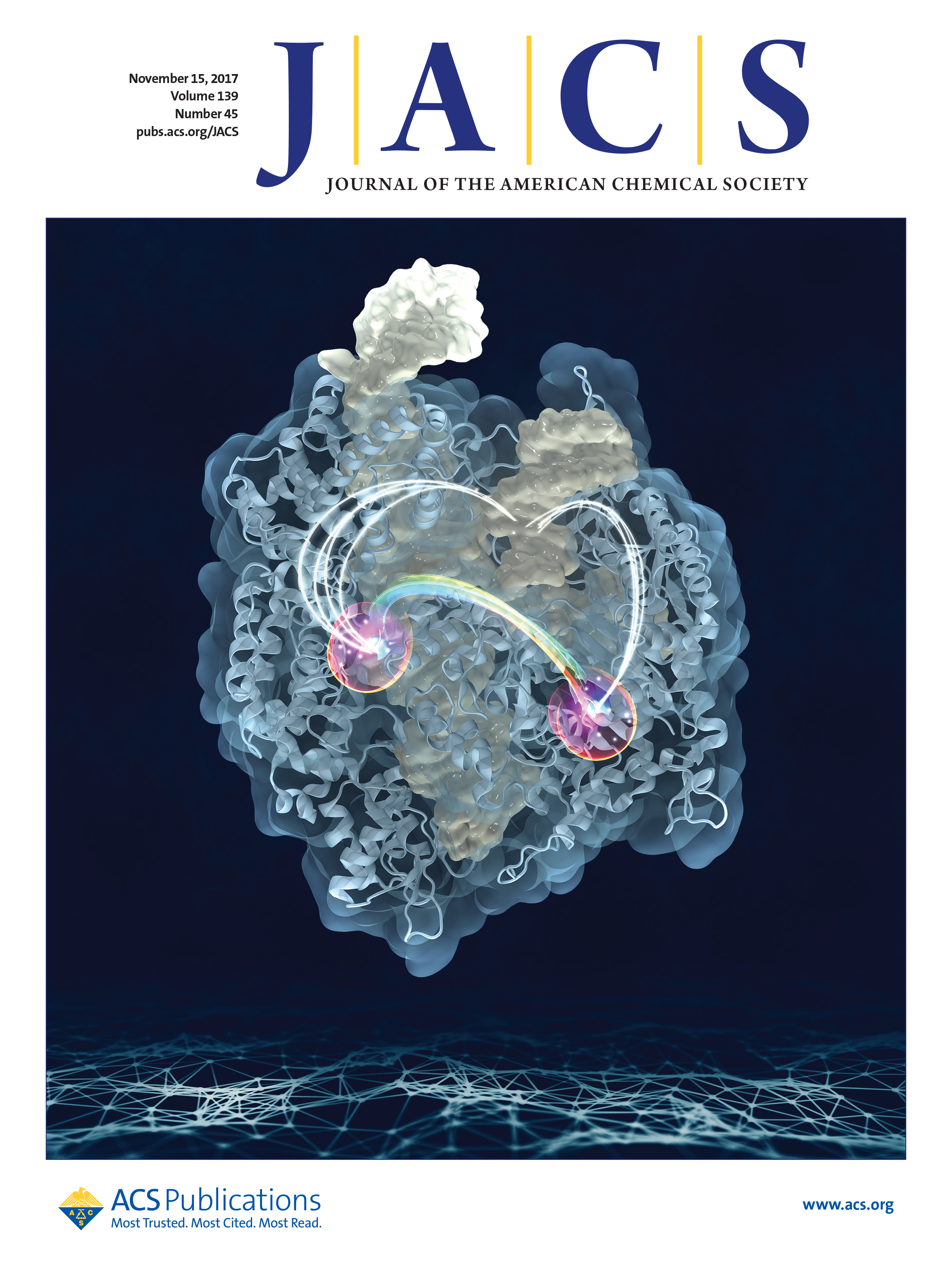 Read about the Invisible Dance of CRISPR-Cas9 in Physics Today!